Staffordshire Business Woman and Chair of the Birmingham chapter of the Women Presidents’ Organisation, Karen Tracey scooped the Adrienne Hall award ahead of 2000 other Members, Sponsors and Chairs from around the world.

The award is made for “Breaking Down Barriers” and goes to a member, chair, organisation or sponsor who has gone out of their way to collaborate with the WPO, to forge an alliance that has proved helpful to the organisation as well as break down barriers for female entrepreneurs. Karen is the first UK recipient in its 20 year history

Karen received the award in recognition of a roundtable event held in the UK Parliament where WPO members were invited to discuss how we “Move the Needle” for women entrepreneurs globally. It was Chaired by All Party Group for Women and Enterprise Chairman Craig Tracey MP and sponsored by the London Stock Exchange. WPO members from all over the world, including the United States, New Zealand and Portugal, took part in a debate, grounded in the determination to have a positive impact on this crucial agenda across the globe. As a result of the event, work is being commissioned in the UK based on the recommendations and feedback received from the WPO members.

Karen, owner of a Lichfield based Coaching company which helps high growth businesses and senior executives, was delighted to receive the award and said “ I am completely shocked and overwhelmed to receive the award. The WPO is a significant force of female entrepreneurs across the world and to be recognised this way is amazing. To bring this award back to the UK and the Midlands is naturally not only great for me of course but also for my Birmingham UK members. I am so proud to receive it” 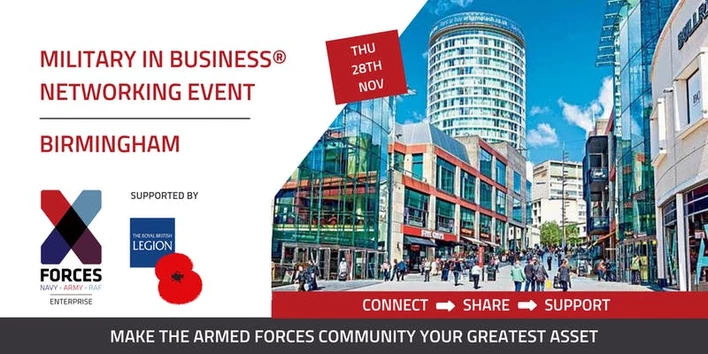 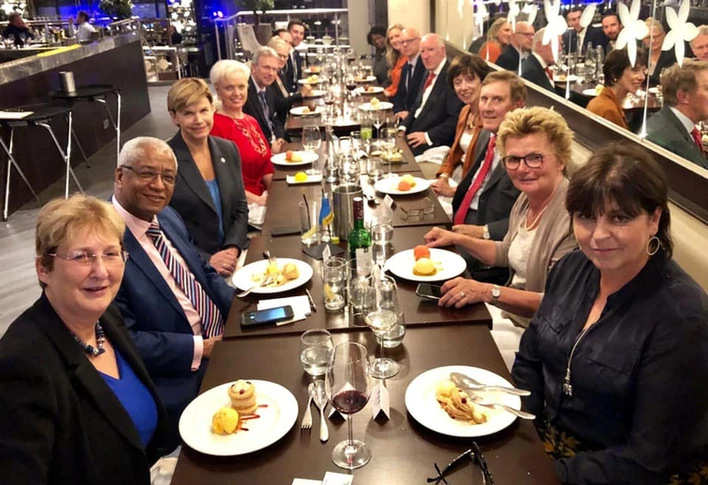